Sweta Daboo is the new Executive Director for the Coalition

The board and steering committee of the PEI Coalition for Women in Government are happy to announce that Sweta Daboo has been named the new Executive Director. Congratulations and welcome, Sweta! 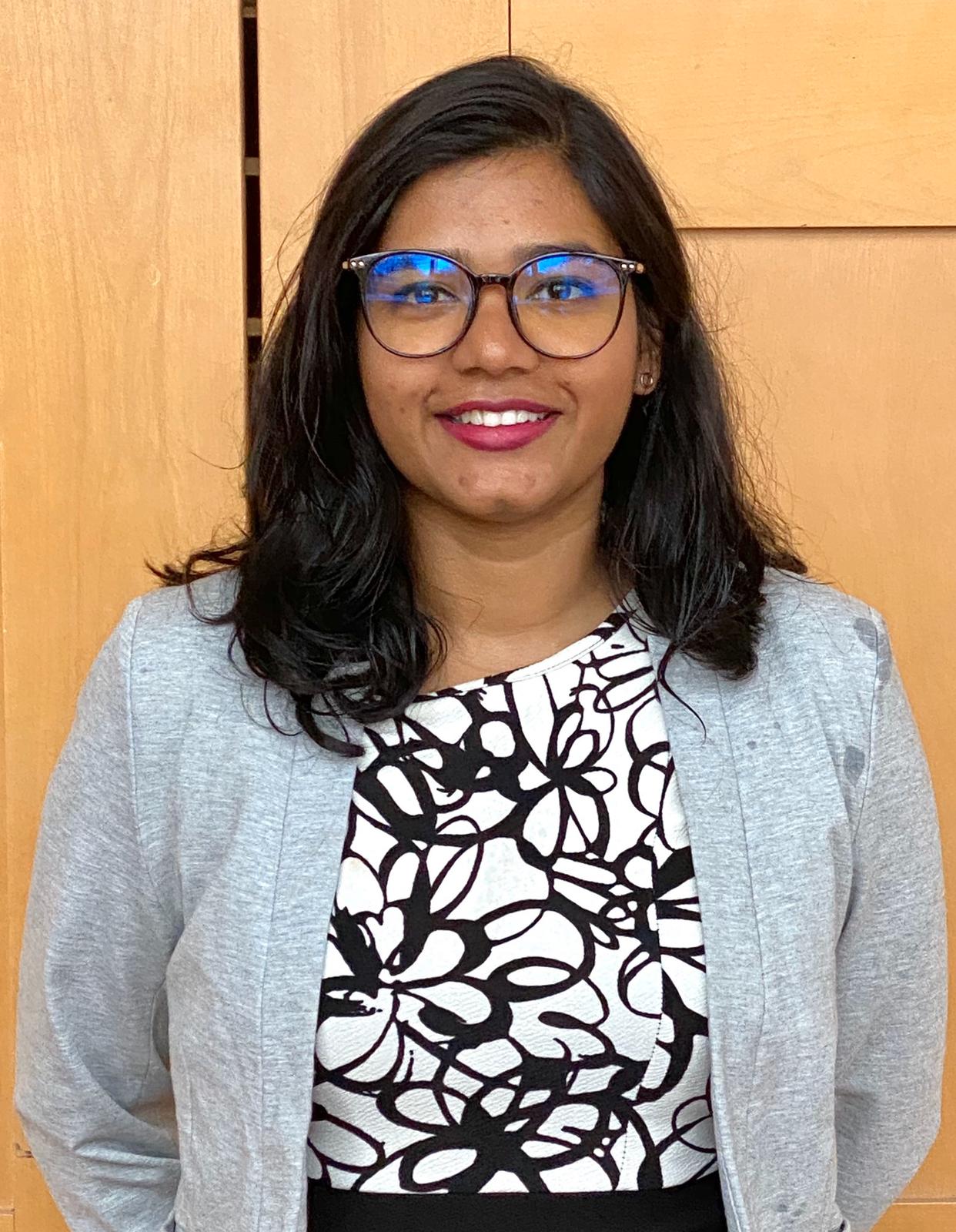 The PEI Coalition for Women in Government is thrilled to introduce Sweta Daboo as the new Executive Director for the not-for-profit organization. Daboo, a recent graduate of the University of Prince Edward Island, has packed significant management and leadership experience into a short career, including serving for the past year as the elected Vice-President Academic & External of the UPEI Student Union. There, Daboo served as part of the organisation's first executive of all women.

"Sweta Daboo articulates the vision of the Coalition, which is to bring about better outcomes for Prince Edward Island from leaders as diverse as the population," says Judy Herlihy from the PEI Coalition for Women in Government board.

"Sweta's passion is to make positive change in PEI through more gender equity and diversity of experience in government, and she has the drive and determination to bring people together to achieve this goal," Herlihy says. "She understands the barriers that exist and believes they can be removed, through hard work, commitment, and collaboration. We couldn't be more excited to have her as Executive Director."

"I am honoured to continue the important work of the PEI Coalition for Women in Government and look forward to the next phase of growth in gender parity and diversity among PEI elected offices," says Daboo.

The PEI Coalition for Women in Government was established close to twenty years ago to encourage an increase in the number of women in elected office. Co-founder Kirstin Lund served as project coordinator until 2013, when Dawn Wilson was hired as the first Executive Director and led the Coalition to evolve as a non-partisan organization dedicated to advancing women’s leadership in the political, civic, and democratic life of PEI. Daboo will work with a dedicated team of volunteers from the Coalition's board and steering committee and with the support and celebration of numerous partner organizations in the wider PEI community.

"The evidence is clear around the world," says Daboo, "that decisions are better and the benefits are bigger when women and other under-represented voices are represented and included in decision-making. I believe that we can achieve more equity and inclusion in PEI decision-making and that it will benefit all Islanders."