The Legislative Assembly has voted to abolish evening sessions

On June 10, 2020, the PEI Legislative Assembly has voted to approve the abolishing of evening sitting hours as well as the implementation of a parliamentary calendar with fixed dates and alignment with the school year. 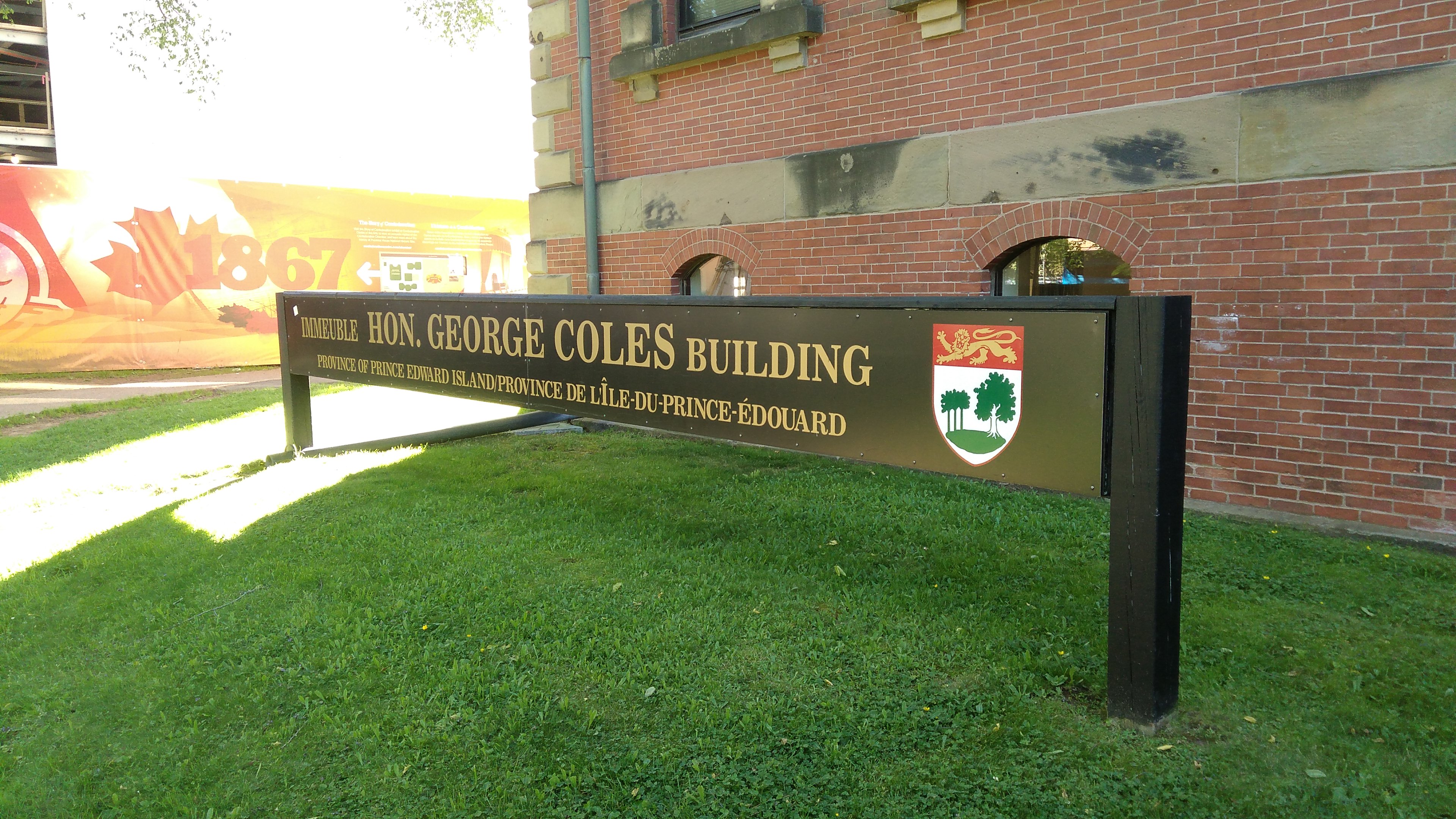 The PEI Coalition for Women in Government is pleased to see the abolition of evening sitting hours in the PEI Legislative Assembly, after a vote on June 10, 2020. This motion was brought forward by the Standing Committee on Rules, Regulations, Private Bills, and Privileges.

“We are pleased to see the Legislative Assembly implement measures that are progressive and evidence-led,” says Emma Drake, Chair of the Coalition Board of Trustees. “Especially now, in the midst of various conversations underlining the need for greater diversity in decision-making, this measure is occurring at a very opportune moment.”

Evening sitting hours had been determined to be one of the barriers to the participation of women and underrepresented groups in the Legislative Assembly by the Coalition in the 2009 report “Whose Job Is it Anyway?”. This report underlined that women MLAs were more likely to spend time on home management and childcare than their male counterparts, two activities impeded by evening sitting hours. Prior to this elimination, PEI was one of only two provinces to hold sessions in the evening. Additionally, the motion included fixed dates for the parliamentary calendar, blocks of time allocated for committees, as well as an alignment with the school calendar, which was another recommendation noted in the report.

“We recognise that evening sitting hours and predictability are only few of many barriers that women face when trying to pursue an elected office. These include obstacles such as cyberviolence and harassment,” states Sweta Daboo, Executive Director of the Coalition. “However, this measure is a step in the right direction when trying to ensure that the Legislative Assembly is an office that is accessible for as many different groups as possible.”

As of now, PEI is one of the lowest ranked provinces in terms of gender parity, with only 26% of elected MLAs being women.